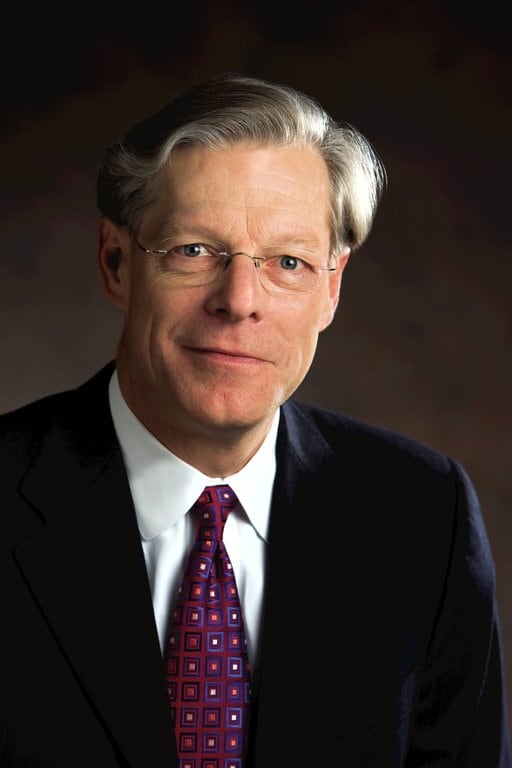 Lane was elected chief financial officer in 1996, and two years later moved to Germany where, as managing director, he led Deere's agricultural equipment operations in Europe, Africa, the Middle East, India and the nations of the former Soviet Union. He returned to the United States as president of the Worldwide Agricultural Equipment Division in 1999; subsequently he was elected Deere & Company’s President and Chief Operating Officer.

During his leadership, Lane guided Deere to record growth and success.Deere & Company's net income reached unprecedented levels for five consecutive years, surpassing $2 billion in 2008. Revenues more than doubled between 2000 and 2008.

Lane established the SVA model, which helped the company attain world-class status in asset efficiency and return on investment. His focus on global expansion led to significant investments throughout the world, most notably in Brazil, India and China. Deere's traditional factories were reworked and modernized, and at the same time, Deere's dealer organizations worldwide were significantly upgraded to better support the advanced needs of customers.

Aiming to attract and retain the best global talent from all backgrounds, Lane was the force behind the company's performance management system, its leadership development process, and a global team enrichment initiative.

Currently serving on the boards of BMW AG, General Electric Company, Northern Trust Corporation, and Verizon Communications Inc., Lane is also a trustee of the University of Chicago. He is an honorary director of the Lincoln Park Zoo, Chicago, a national director of the Lyric Opera of Chicago, and a member of the Council on Foreign Relations in New York.

Born in Washington, D.C. (1949), Lane graduated with high honors from Wheaton College in Illinois (1972), and earned a Master of Business Administration degree from The University of Chicago Graduate School of Business (1974). He and his wife, Patricia, have three adult children and reside in Chicago, Illinois.

Deere & Company (NYSE: DE) is a world leader in providing advanced products and services and is committed to the success of customers whose work is linked to the land—those who cultivate, harvest, transform, enrich, and build upon the land to meet the world’s dramatically increasing need for food, fuel, shelter, and infrastructure. Since 1837, John Deere has delivered innovative products of superior quality built on a tradition of integrity. For more information, visit John Deere at its worldwide website at www.JohnDeere.com.