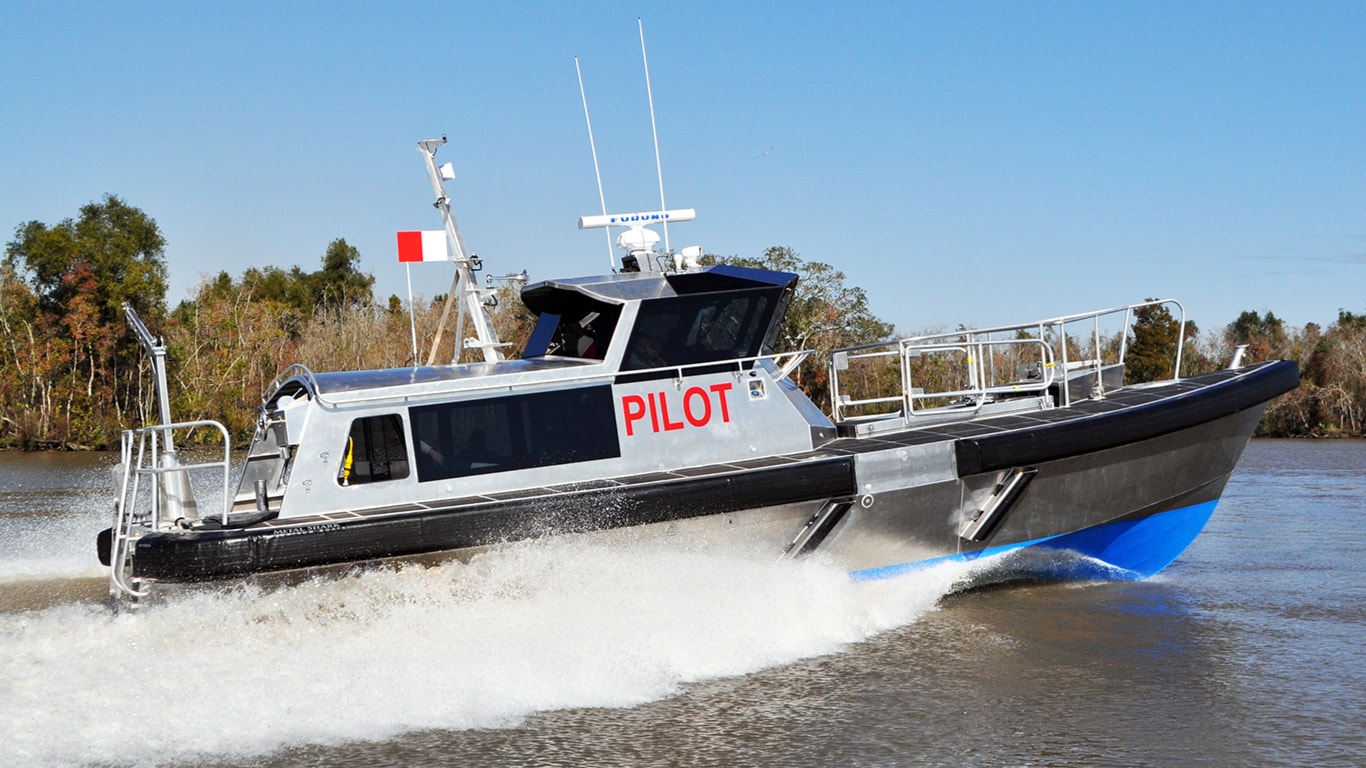 Fortunate are those who still find passion for their work after 55 years. Bill Preston is one of those people. Over the course of his career as a naval architect for his company, Marine Design Inc. in Gulf Breeze, Florida, Preston has designed a wide range of vessels and admits he has no plans to lay down his drafting tools anytime soon.

Preston's portfolio includes research vessels, police boats, sailboats, and luxury catamarans. In recent years, he's designed single-engine pilot boats, which he considers one of the best designs of his career.

"All of my pilot boats have an engine-forward design, which is so different from traditional vessels," explains Preston. This pilot boat design also features another differentiating characteristic — a single engine. "In the world of work boats, single-engine boats are quite rare," Preston admits. "But these are narrow boats, so you don't have much room."

Preston knows that a reliable engine with a 6-cylinder inline design is a must for his forward-engine vessels. Recently he designed the 12-meter (40-foot) pilot boat for Port Everglades near Fort Lauderdale, Florida. The port specified a single John Deere PowerTech™ 6135SFM engine after repowering a similar pilot boat with the same engine model. 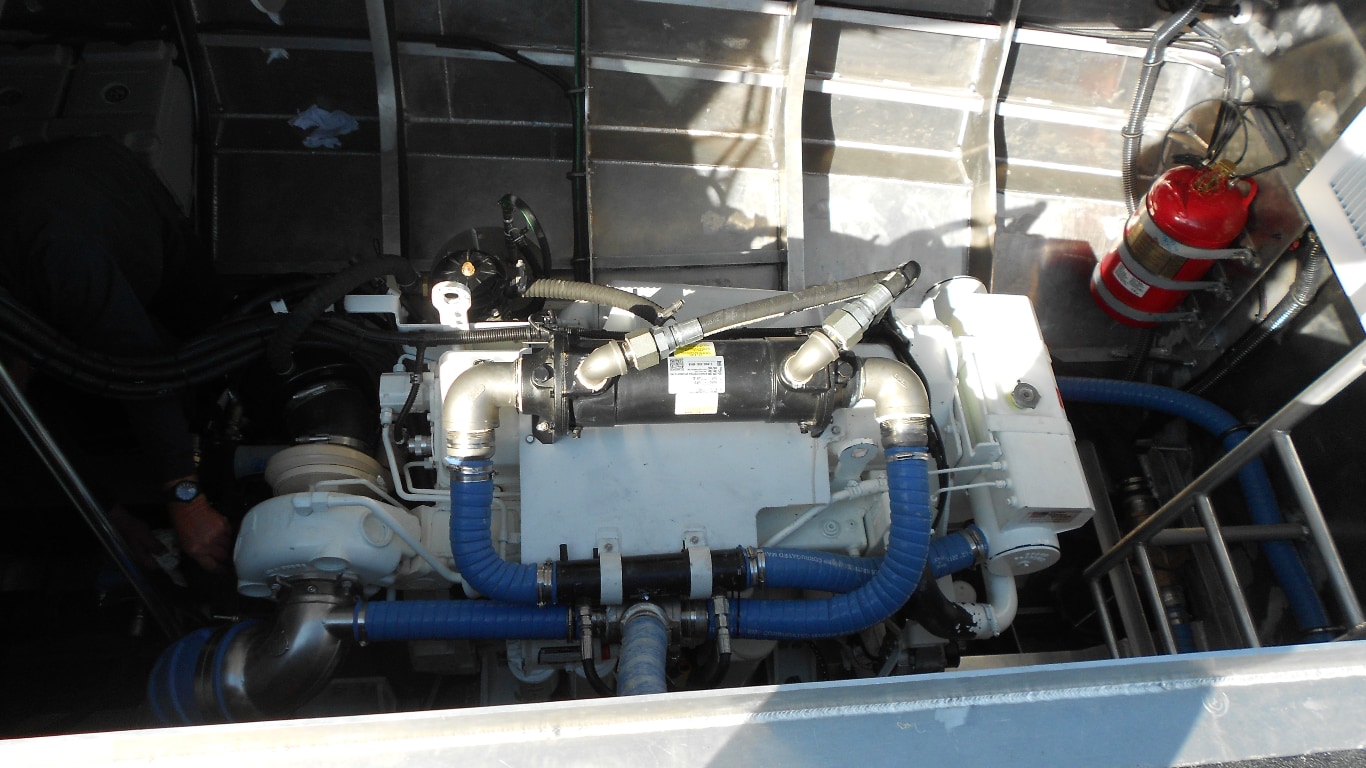 For the past six years, a John Deere 13.5L engine has been powering Port Canaveral's 14-meter (45-foot) pilot boat, which was also designed by Preston and built by Metal Shark shipyard in Franklin, Louisiana.

Preston continues to be impressed by the performance of John Deere engines. "Pilot boats require speed. They have planing hulls, so weight is critical. I always seem to get at least an extra knot of speed from John Deere engines."

Preston also designs workboats with John Deere-powered generators. His most recent project is a new 21.3-meter (70-foot) towboat built by Master Marine in Bayou La Batre, Alabama. The towboat will be part of the Bayou Fleet and will move large barges up and down the Mississippi River. The vessel will receive electrical power from two 65-kWe generator sets powered by PowerTech 4.5L engines.

"I'd say John Deere must be doing something right, because so many towboats are using their generators," observes Preston. "John Deere engines are the gold standard."

Preston's boat designs are also the "gold standard" in the marine industry. At 81, he still enjoys designing and riding on his watercraft creations during sea trials. And he has no interest in full retirement.

"I hope this is not my last vessel. I really like keeping my hands in the business. It's fun coming up with something you created and ultimately ride on it after its completion," says Preston. "The satisfaction is that it all works well on the water."

I'd say John Deere must be doing something right, because so many towboats are using their generators. John Deere engines are the gold standard.