Eager to rise to every challenge, this contractor needed a workhorse with the agility to do the same. 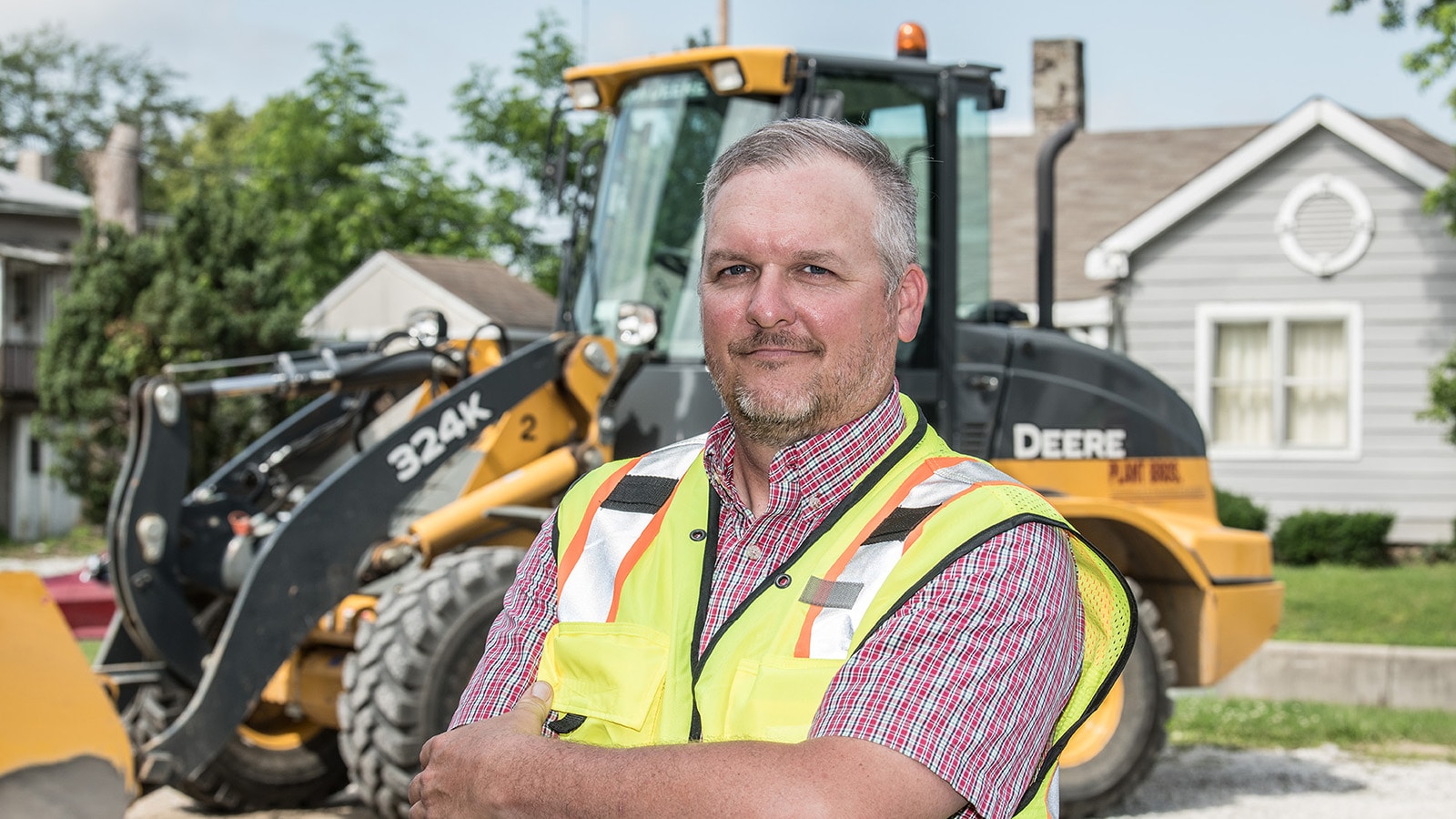 From framing houses to excavating, commercial contracting, concrete work, and now directional drilling, Plant Brothers Excavating is the living embodiment of utility. Founded in 1973 by Pete Plant and his brother, today Plant Brochures Excavating is owned by Pete and Kathy Plant and managed by their son Jesse — an operating engineer with a penchant for challenges. What started as a way to control more aspects of the job has led to a specialization in work most other contractors would rather not touch.

When coming to a site, we want to be the total package contractor,” Plant explains. “Getting into directional drilling was another way we could bring more to our customers without having to sub-out work. That led to getting larger drills, performing water-main work, and becoming prequalified with several nationwide utility firms and municipalities.”

ANOTHER DAY, ANOTHER DEMAND

For Plant, yesterday’s impossible job is today’s routine task. “The more difficult the job, the more we enjoy it. We completed one on a campus in northern Indiana last year that included 24-in. line being installed under a high-priority area with no disturbance whatsoever. The pull and receiving pits were 15-ft. deep, and we had to put each section of pipe together as we pulled it in. The customer actually came out one day to check in and see when we’d be done, and we were already backfilling the pits — they didn’t even know we had started. We’re really proud of making that one a success.”

High-profile and sophisticated jobs aside, that’s not to say a regular day is always a walk in the park. The simple fact that the company’s usual jobsites are out amongst the general public adds an entirely different level of complexity. “Even though the work directly benefits them, there’s not usually a lot of sympathy shown by most citizens — they have their own schedules and routines, and most often, we’re hindering that. All we can do is work as safely and efficiently as possible, and having the right tools for the job is critical.”

As a contractor proficient in a myriad of tasks, it’s only fitting Plant Brothers’ all-star machine follows suit. “The 324K Loader is an awesome machine. The first time I saw one, we were doing a drilling project for a competitor and they let me use theirs. I fell in love with it. The next week I was on the phone telling our dealer I had to have one — I couldn’t believe what it was capable of for its size.

“With other machines, we’d have to replace tires every three to four weeks — we’ve been running the same tires on this for two years and there’s still 50-percent tread. Then compared to other equipment options, it has a bigger bucket and can backfill so much faster, too.”

On top of stellar performance, another key advantage is the safety offered by the 324K. “The height is perfect for the operator — you can actually see the eyes of the people driving in the cars and trucks around you, plus there’s full visibility to the sides and back. The creature comforts make life a lot easier, too. Our guys are in the machine 10 to 11 hours a day, and everything from the controls to the climate-controlled cab help keep the operator comfortable and alert. If you’re the one down in the trench, it’s nice to know whoever is filling is on top of their game. It just makes everyone more productive.”

While Plant Brothers seems to do it all, there are some aspects of its work where it relies on others. Anytime support is needed for the Deere equipment, it’s only been a call away. “The dealer support has been awesome as well. When we took delivery of our first 324K, we had a question about the dump control, and within an hour, they were at our site showing us how to adjust it. It was amazing to have that kind of service. It’s second to none.

“If someone asked me what type of loader to purchase, it would hands down be a Deere. This is our third one, and there’s no question there’ll be another.”

Eager to rise to every challenge, this contractor needed a workhorse with the agility to do the same.