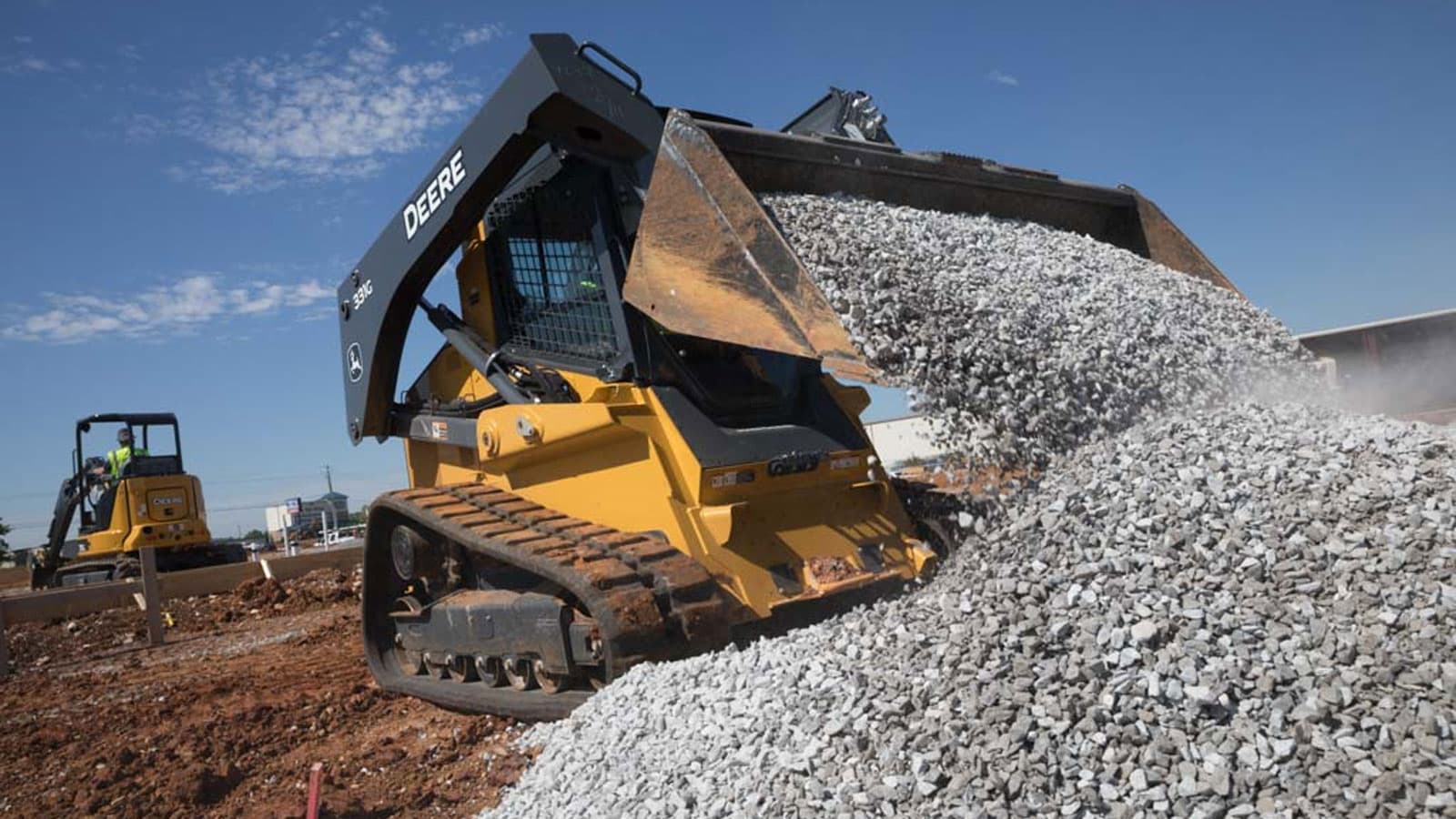 Sprawling around the foothills of the Appalachian Mountains in North Alabama, Huntsville is nicknamed “The Rocket City” for its long history with the U.S. space program. The city is the home of NASA’s Marshall Space Flight Center, which developed the Saturn boosters for the Apollo program as well as key systems for the International Space Station and the Space Shuttle program. Today Huntsville is the fourth largest and fastest growing city in Alabama, spurred by burgeoning defense, aerospace, and other tech-related industries.* In other words, it’s the perfect place for a company like Weaver Environmental Services Company (WESCO) to launch its business.

Owner Shaun Gonzales bought WESCO, an underground utility installation company, 18 years ago from his grandfather, James Weaver. “I worked for my grandfather ever since I can remember,” recalls Gonzales. “After high school I started bidding jobs for the company. My grandfather always preferred running equipment — he hated being cooped up in an office and bidding jobs. But I’ve always loved the competition of the bidding process.”

LIFT OFF
Gonzales remembers Huntsville as a small town. “Growing up, I lived in the country,” he says. “It’s really grown in the last few decades — it’s crazy how much it’s grown.”

As tech-related companies flocked to Huntsville, subdivisions began sprouting up all over, along with grocery stores, restaurants, and other commercial businesses. Gonzales saw an opportunity. Today Gonzales’ grandfather is 82 and still operates equipment and oversees a crew for WESCO. But 18 years ago he was ready to turn over the reins. “He wanted to stay small and do residential work, but I really felt we could grow. When I took over, we had eight employees and were working in subdivisions. Now we’ve got 37 employees and work on many big commercial jobs, as well as doing manhole rehabilitation for the city of Huntsville and offering material hauling services.”

WESCO now has more work than Gonzales ever dreamed of, but finding workers is a challenge. “Back in the early days, finding employees was easy, but finding work was hard. Today we have plenty of work, but it’s hard to find people.”

It's like we won the lottery when we started adding Deere mini excavators and compact track loaders. They're compact and versatile, which makes them very handy in close quarters.

GROUND CONTROL
Expanding into commercial work has also made it harder to be productive. Jobsites are much tighter and more congested than residential jobs. Gonzales needed to find ways to be more efficient and do more with less.

He struck pay dirt when he discovered John Deere compact machines. “It’s like we won the lottery when we started adding Deere mini excavators and compact track loaders (CTLs). They’re compact and versatile, which makes them very handy in close quarters.”

The company owns three Deere compact excavators, including a 35G, as well as a 331G CTL and a 333G CTL. The 35G has been the perfect fit for the type of work WESCO does. “It’s great for putting in septic systems, fixing water lines, and putting in small water systems — it just does a really good job. The zero-tail-swing design allows us to get into tight areas and rotate within the tracks without worrying about hitting something. And we really like the machine’s power and the long reach with the extended boom. Plus it has an angle blade for backfilling.”

The CTLs excel at multitasking. “We can hook them up to augers, forks, buckets, four-in-one buckets, grapples, bush hogs, and trenchers. What can’t they do? You only need one machine to do so many jobs. They’re just so versatile.” WESCO has its own in-house mechanic. “He always tells me everything is easy to get to and simple to service,” says Gonzales. “And if we need additional support, our local dealer, TriGreen Equipment, really takes care of us. They get right on it, and we rarely have downtime. John Deere machines and TriGreen Equipment have been a real big part of our business

TRANQUILITY BASE
Gonzales finds all John Deere compact machines comfortable to run and easy to transport. “Despite being compact, there’s plenty of room inside the cab, and they’re really stable. And we can use a small trailer to haul them around, so we can pull up to a jobsite, unload quickly, and be on our way.

“We’ve just always had good luck with Deere machines,” he adds. “They are built really well, really tough. We put them through a lot, and they always hold up really well.”

WESCO has been holding up pretty well, too. “I’m proud that we’re a family business and we’ve been able to grow. My grandfather, father, and mother all work for the company. And I hope someday after he gets out of college, my son will take over the company. He’s been learning the business by working on a pipe crew and has a mentor he really likes to work with.”

Youtube video of WESCO in Huntsville, Alabama work in the foothills of the Appalachian Mountains.