Above. A single water hemp or Palmer amaranth plant can produce up to 250,000 seeds, giving it the ability to overrun a field in only three years.

The war on weeds has entered a new era where the objective isn’t just about winning—it’s about  wiping out the enemy. The uncanny ability of weeds to develop herbicide resistance—and pass it to the seed they leave behind—now requires giving them no quarter.

“Not long ago the talk was about economic thresholds—the number of weeds you had to have in order to justify the cost of an herbicide application,” says Sarah Lancaster, extension weed scientist at Kansas State University. “Because of herbicide resistance  that number is now just one.”

Lancaster and fellow extension weed specialists Mandy Bish and Joe Ikley—from the University of Missouri and North Dakota State University—wage War Against Weeds in weekly podcasts under that same name. The venue serves as a platform for weed scientists, herbicide marketers, crop consultants, farmers and others to share research findings and field experiences in fighting herbicide resistant weeds. Launched last year, more than 50 episodes will be at waragainstweeds.libsyn.com by the time this article appears.

A numbers game. The podcasts are about ‘all things related to weed science,’ but the focus is often on integrated weed management ideas to aid a sound herbicide program. Many ideas reflect to yesteryear, including tillage, crop rotation, cover cropping and hand weeding that can help eliminate weed escapes and reduce the number of weed seeds in the soil—the weed seed bank.

“Farmers typically focus on killing the weeds they see, but they also need to be concerned with  the underground seed bank that they can’t see,” says Bish.

“Most fields have seed from 20 or more weed species in the soil, but 95% of them will be from the one or two species the grower has had the most problem controlling. A single Palmer amaranth or water hemp can produce hundreds of thousands of seeds and can take over a field in only three to four years,” says Iowa State weed scientist, Bob Hartzler.

Hartzler adds that farmers need to learn the life cycle of their problem weeds to identify their weak point. “The weakness of the pigweeds is that  the seed is only viable in the soil for two or three years. That’s a relatively short time so if you can prevent any seed production for that time period the population will collapse.”

Researchers at the University of Illinois demonstrated that weakness, according to weed scientist Aaron Hager. In their study a field infested with 420 water hemp per square meter (342/sq. yd) was not allowed to produce seed. After four years, the weed population in the field was reduced to .004% of the original level.

”From a practical level, we won’t move away from the use of herbicides, but we need to do whatever it takes to eliminate weed seed production for at least three years. That’s how we win,” says Hager. 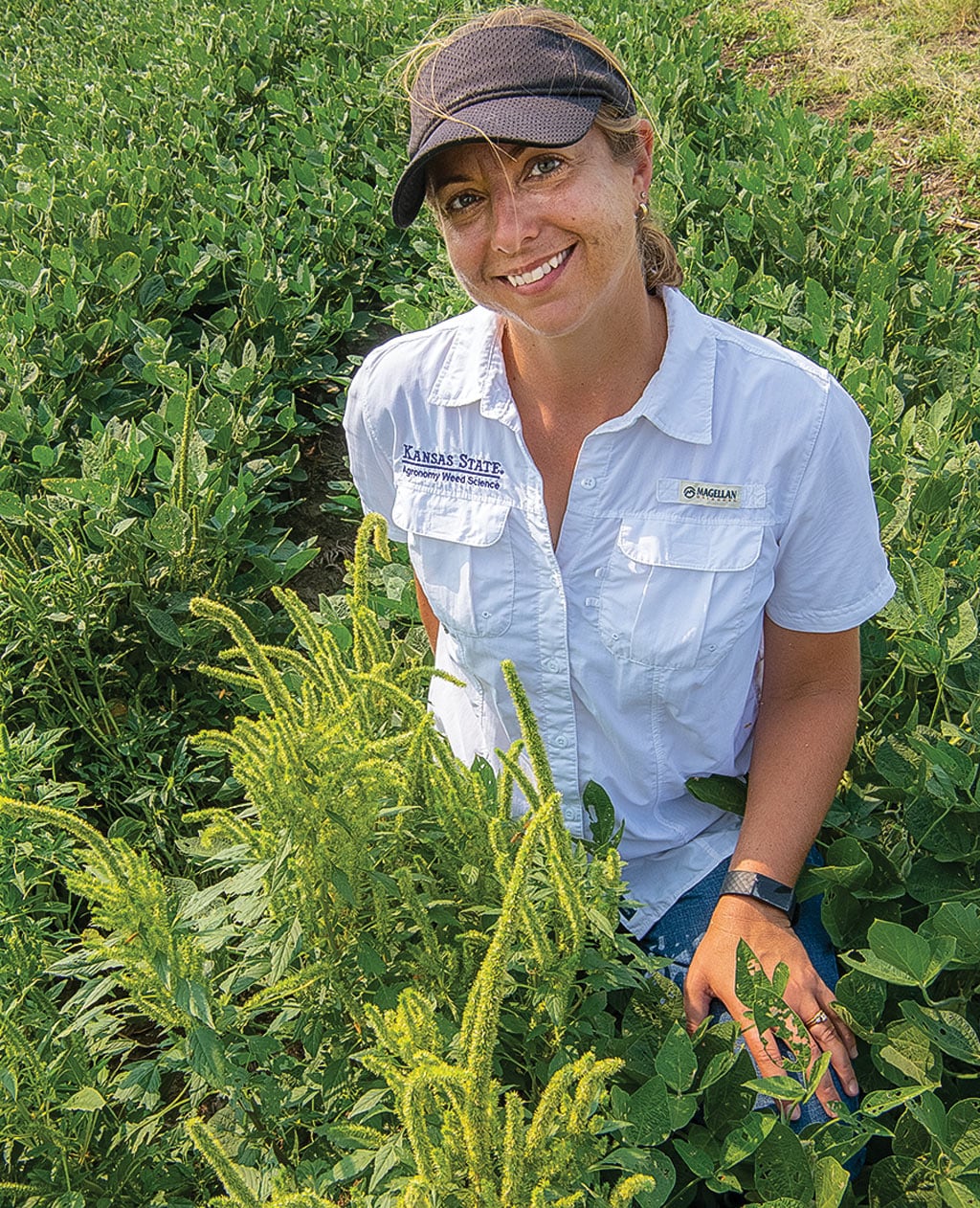 Above. Sarah Lancaster is working with two other extension weed specialists to air weekly podcasts aimed at helping farmers ward off the growing threat from herbicide resistant weeds.

No silver bullet. The War On Weeds stresses there is no easy solution to stopping weed escapes from replenishing the seed bank. “There’s no silver bullet in the offing like Roundup was thought to be twenty years ago,” says Ikley.

Non-chemical methods include practices to prolong the effectiveness of current herbicides, advice on deploying tillage in a way that minimizes the seed bank and tips on using cover crops and crop rotation to reduce weed pressure.

New ideas are emerging as well. University of Missouri weed scientist Kevin Bradley discusses work with the Seed Terminator—an idea spawned in Australia that kills weed seeds in the combine—and the Weed Zapper—a tool that electrocutes weeds in the row.

“These tools have a place in U.S. agriculture and there’s a lot going on behind the scenes with these and other unique methods of weed control,” he says. ‡ 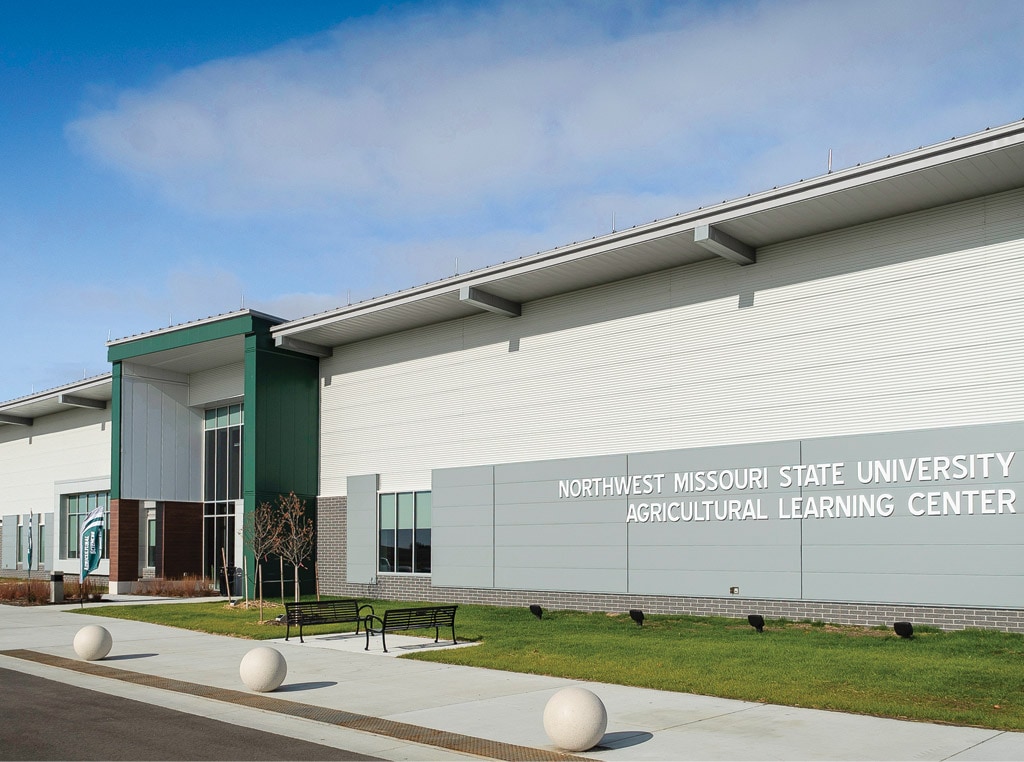 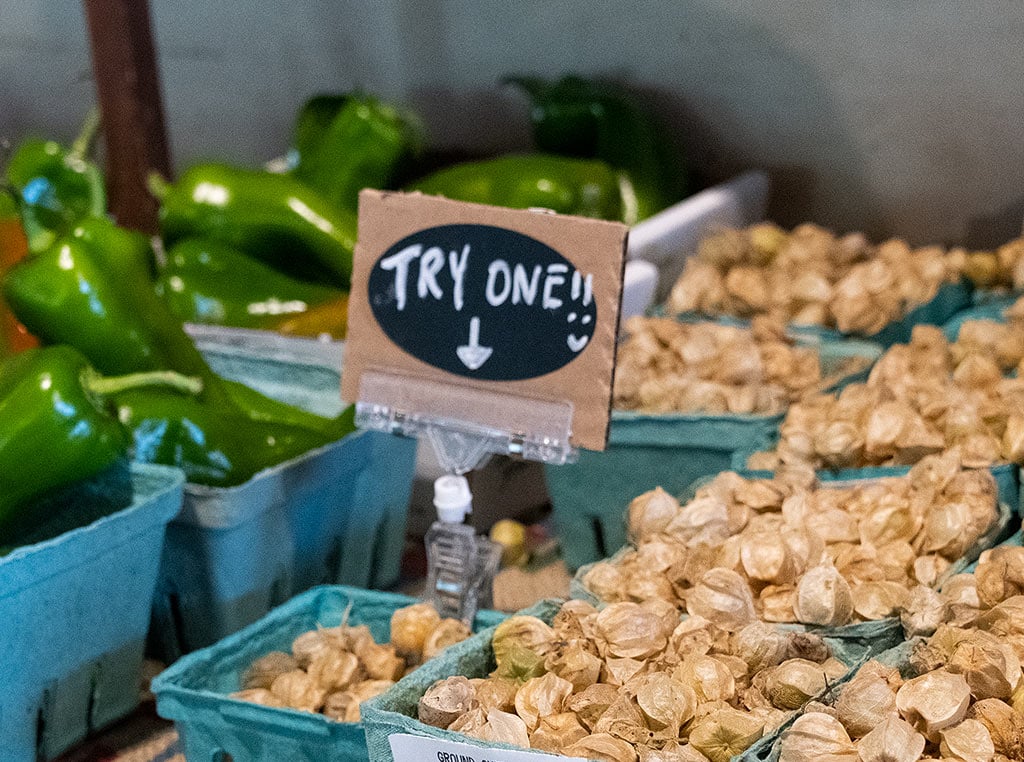